Home > About  > Our Leadership > Elders 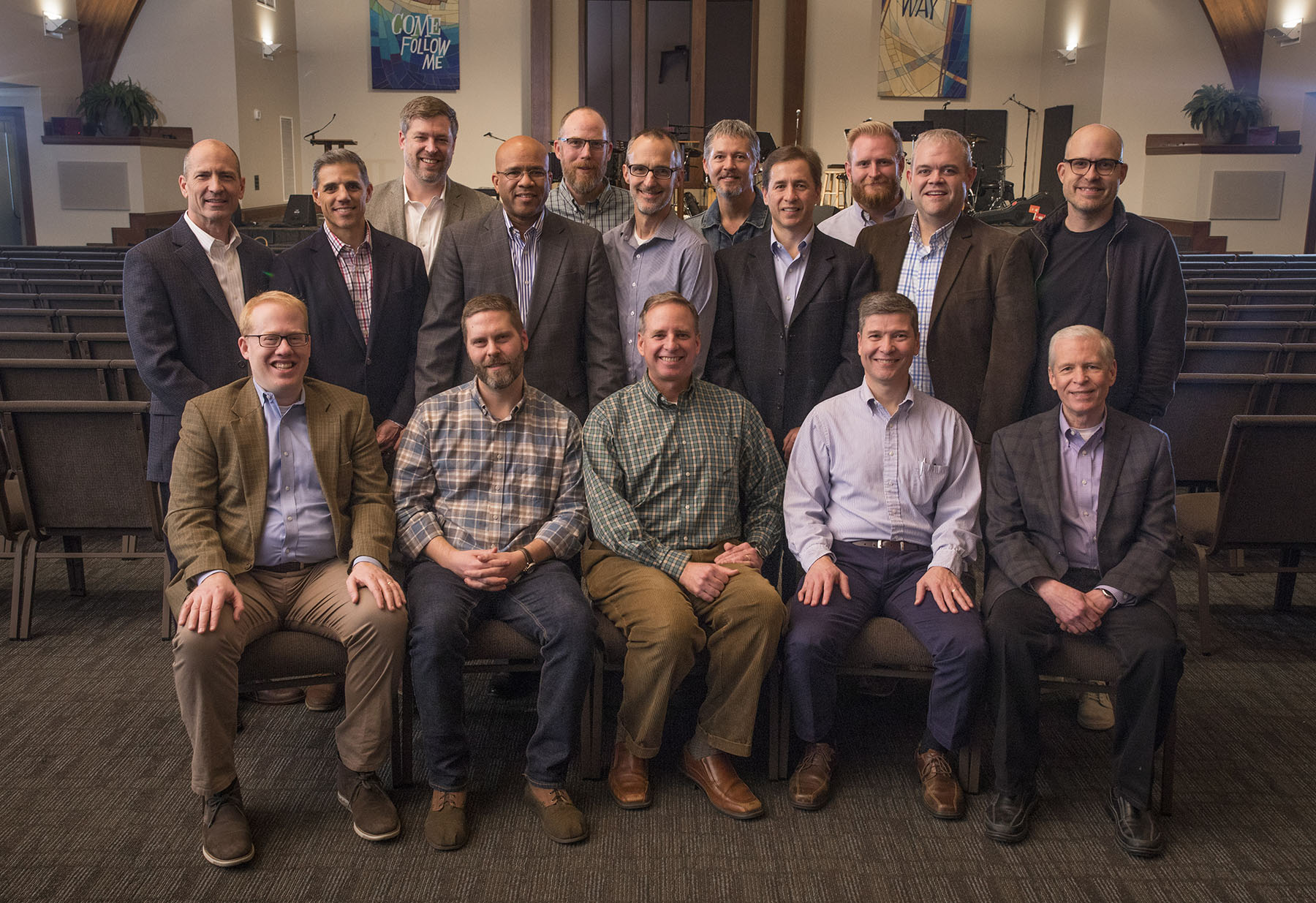 Grace Community Church is a congregation served by a plurality of elders and a church staff.  The elders serve Grace by providing vision, structure and spiritual leadership for the church. 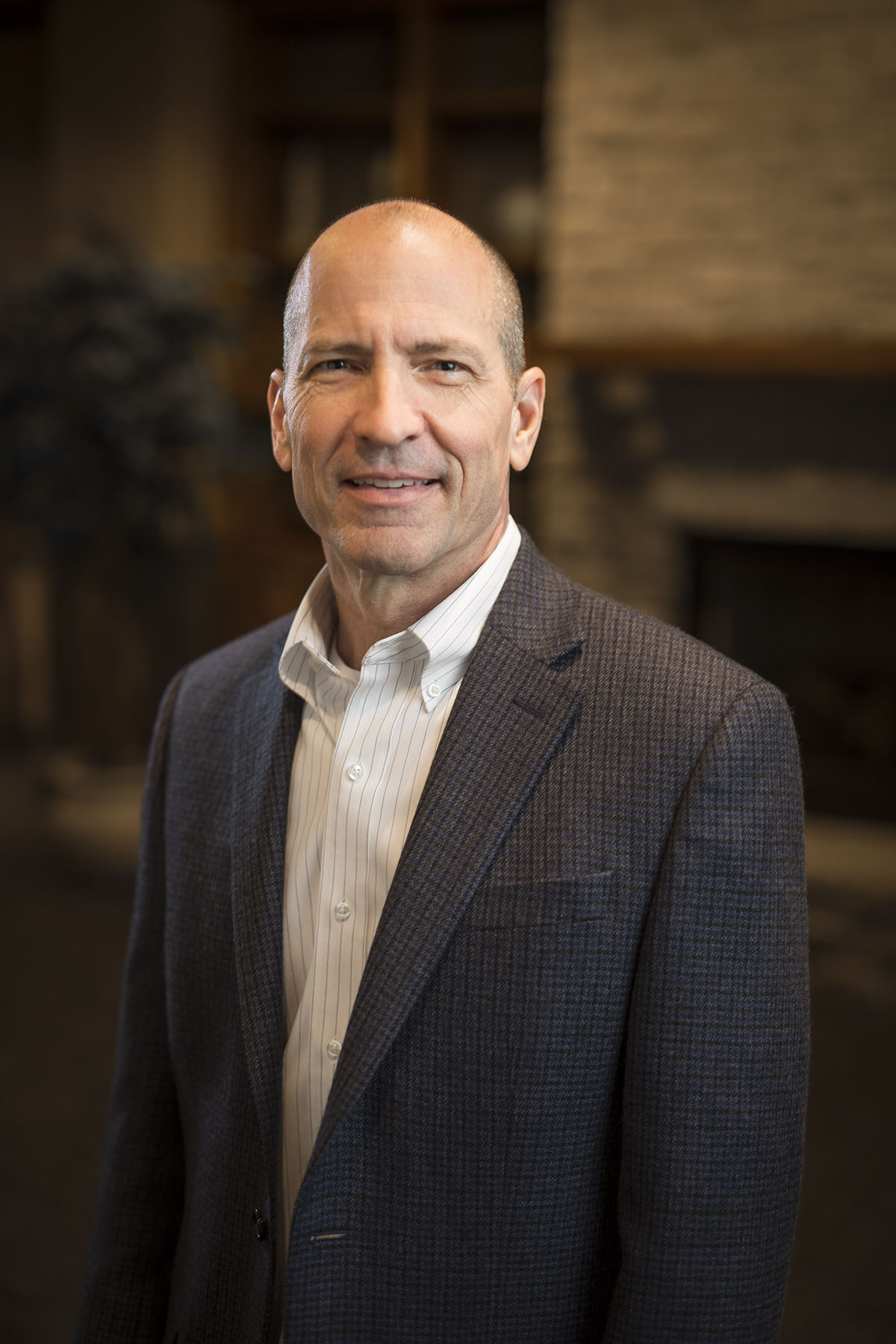 Scott is the founding pastor of Grace Community Church. Before he began Grace in 1993, he served as a youth pastor for ten years. He was raised in Nashville and came to faith in Christ as a high school student. He graduated from Belmont College in 1985 and Midwestern Baptist Theological Seminary in 1989. Scott is married to Beth and has two married daughters, Emily and Hannah, and two granddaughters. Scott’s primary calling in the church is to lead the congregation by casting a biblical vision for all of life through the preaching of God’s word. He is the author of Words of Grace, A 100-Day Day Devotional. 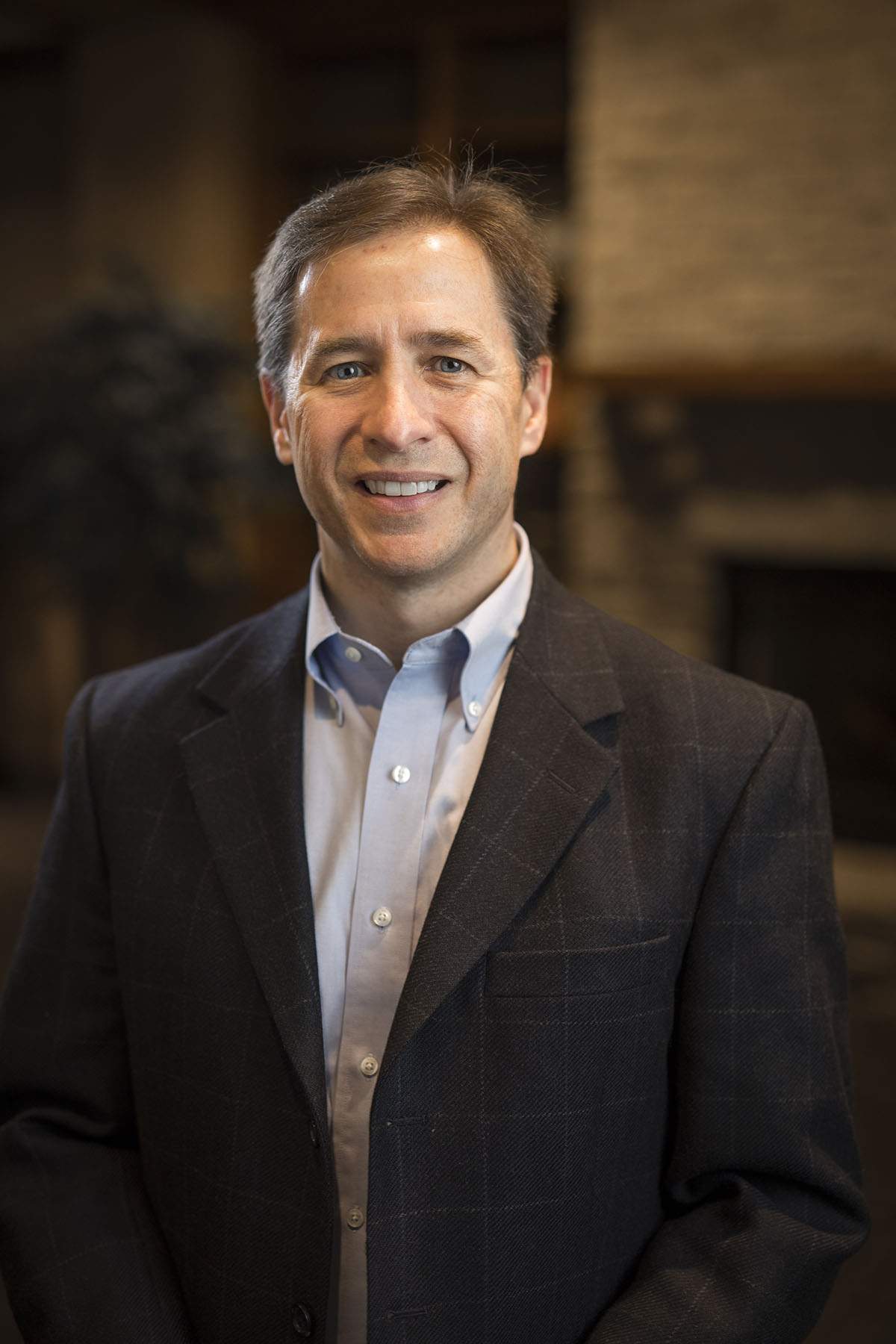 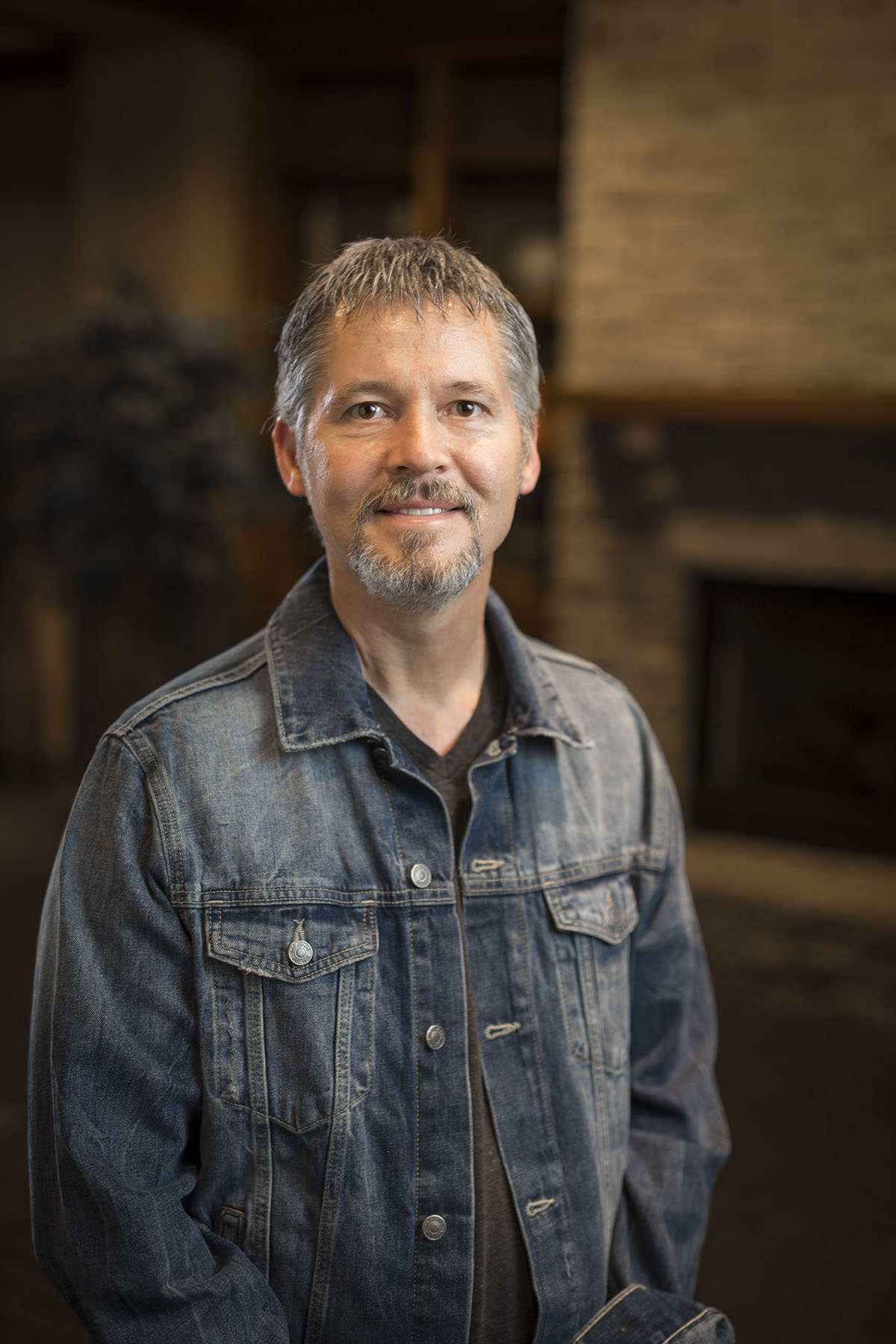 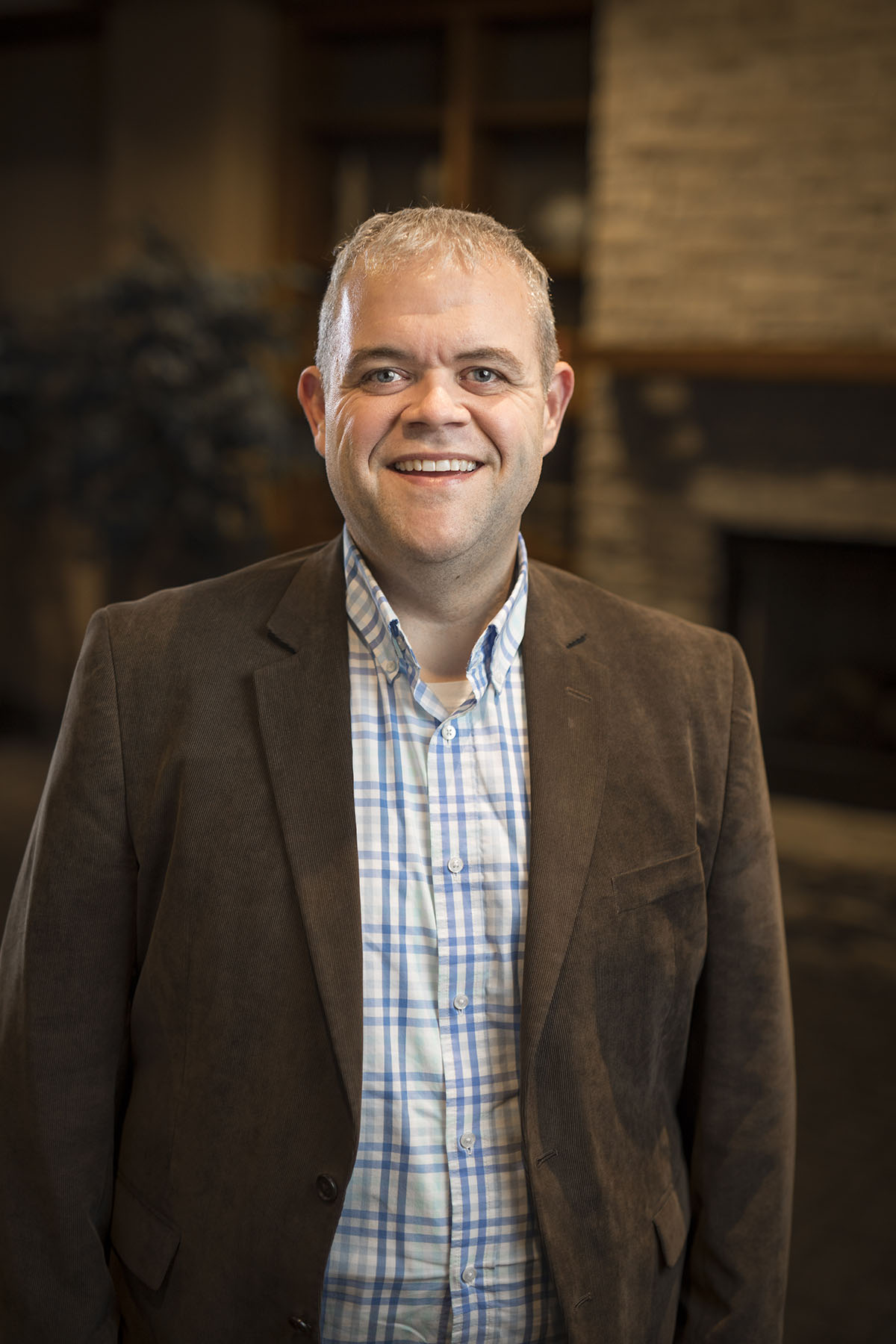 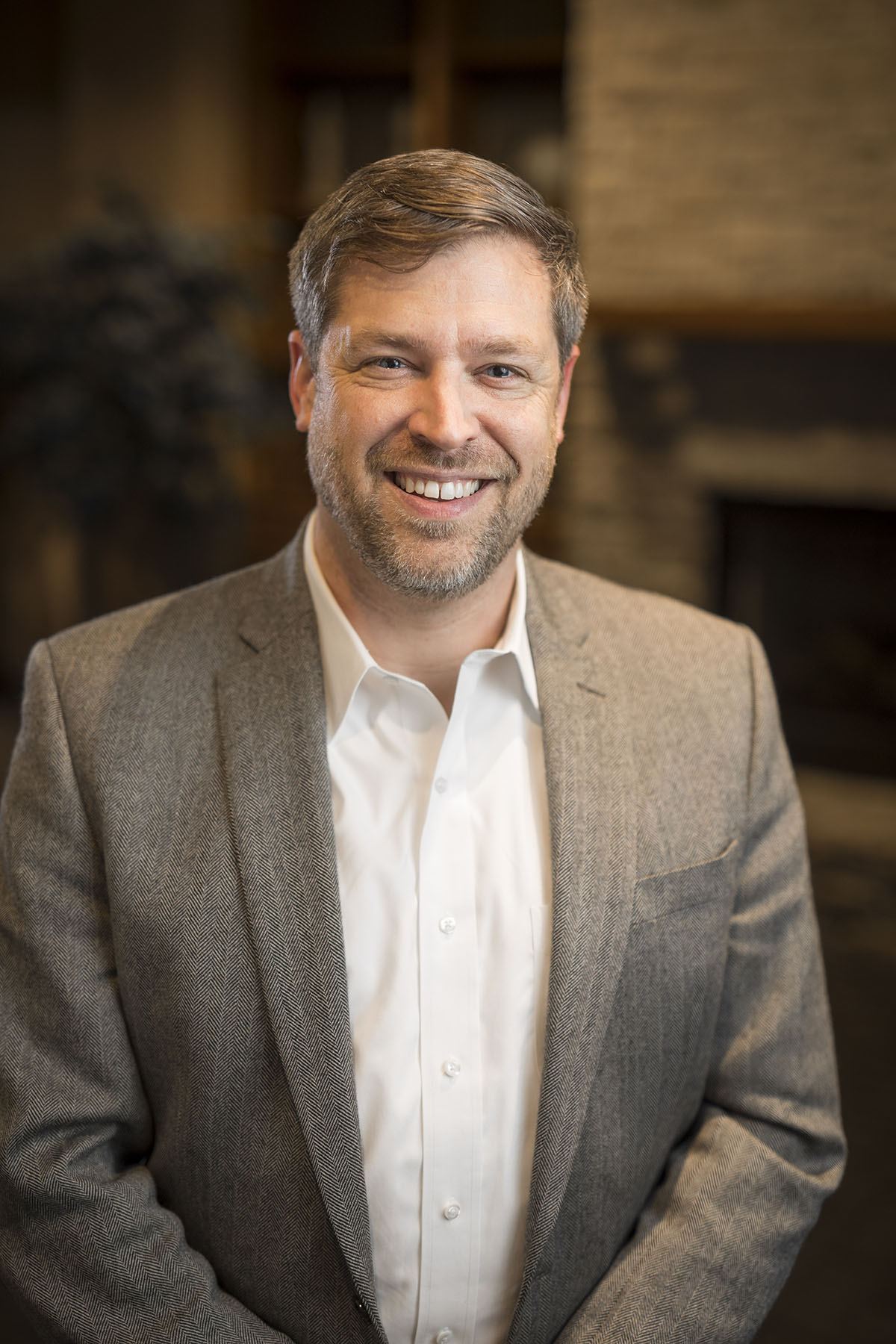 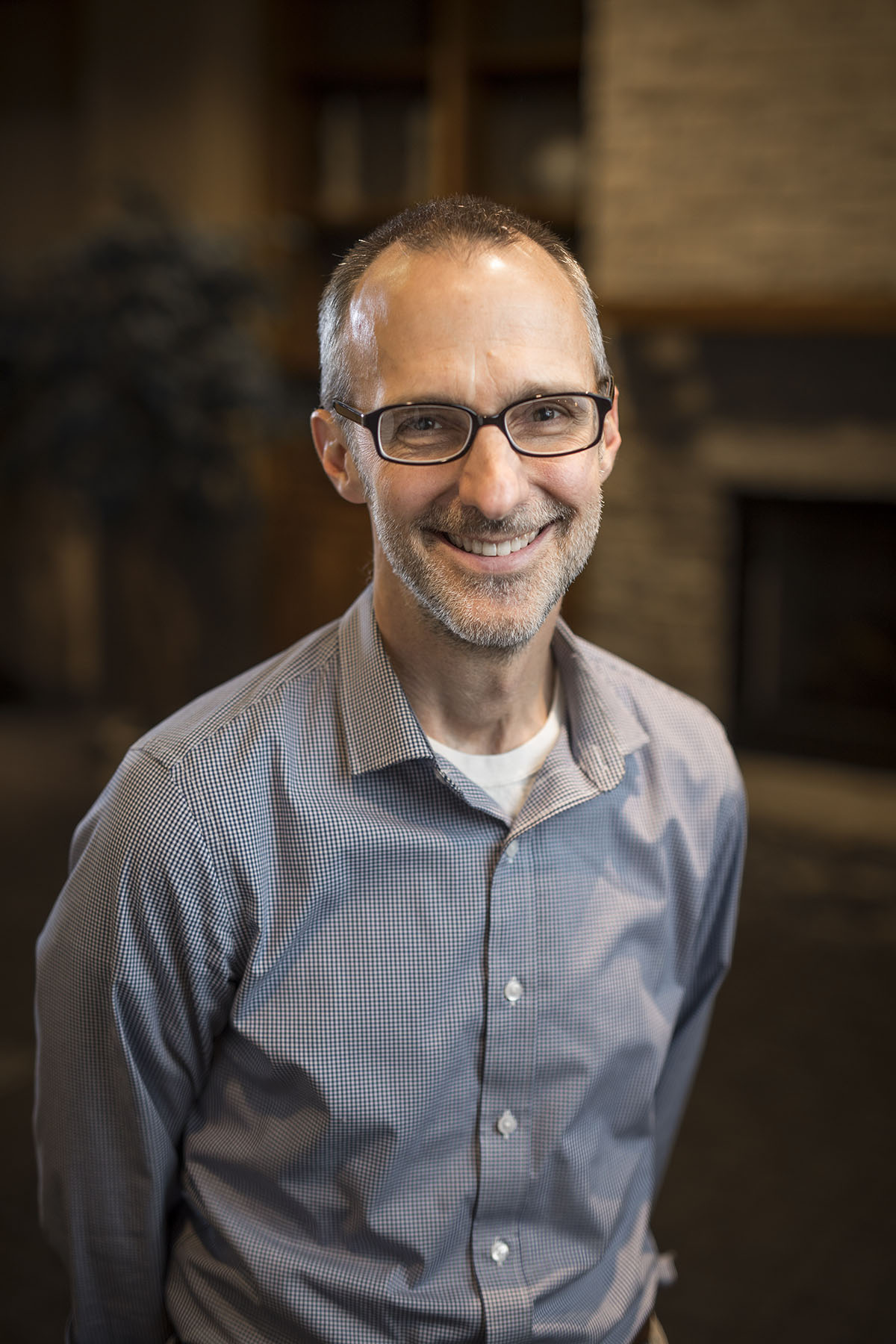 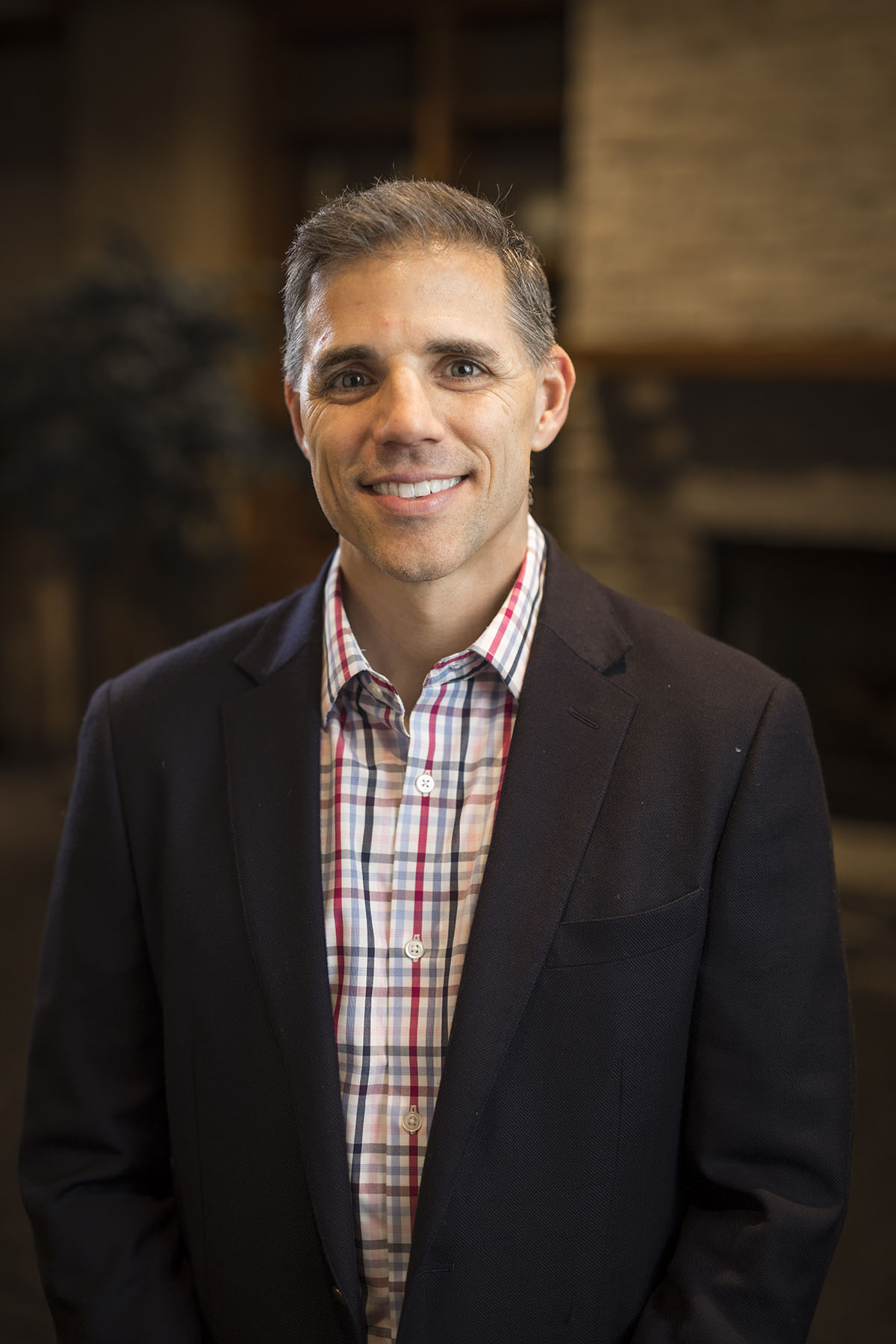 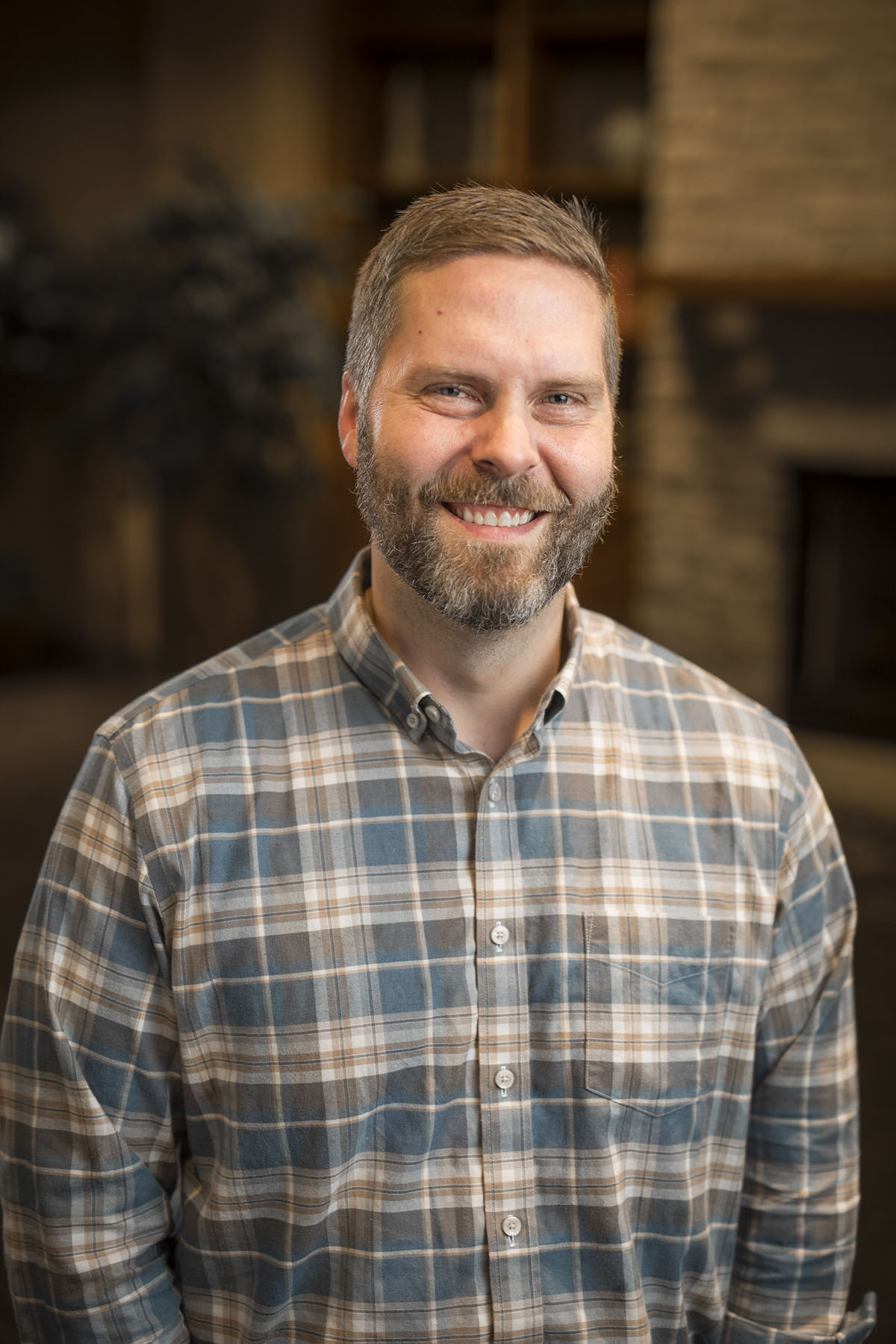 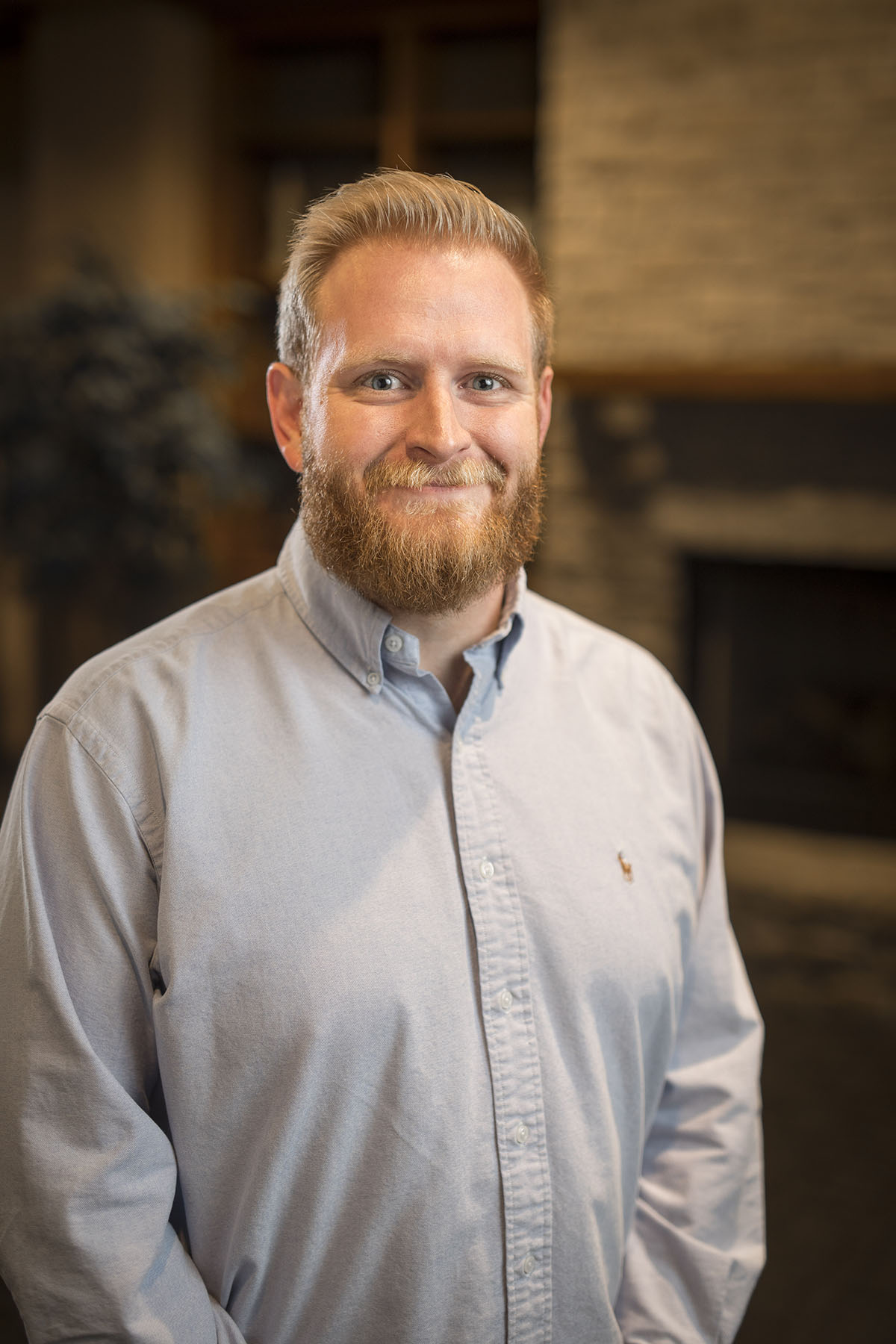 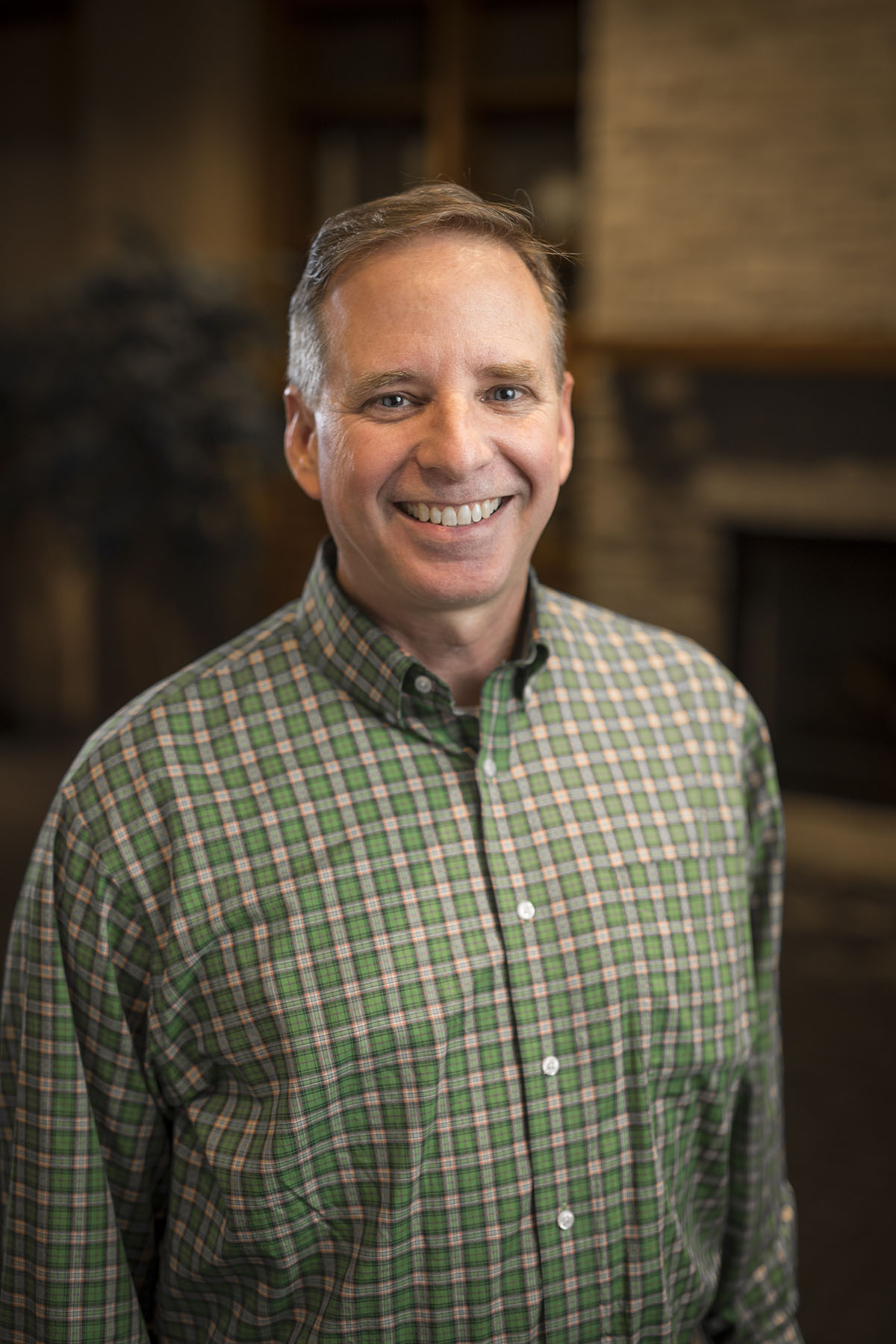 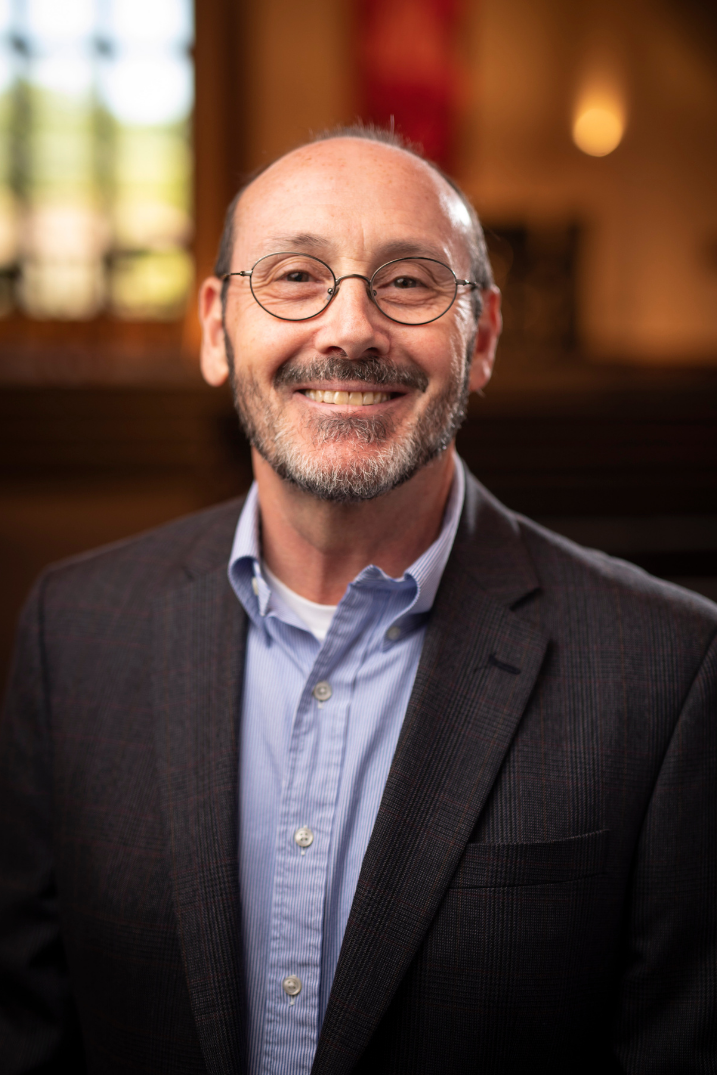 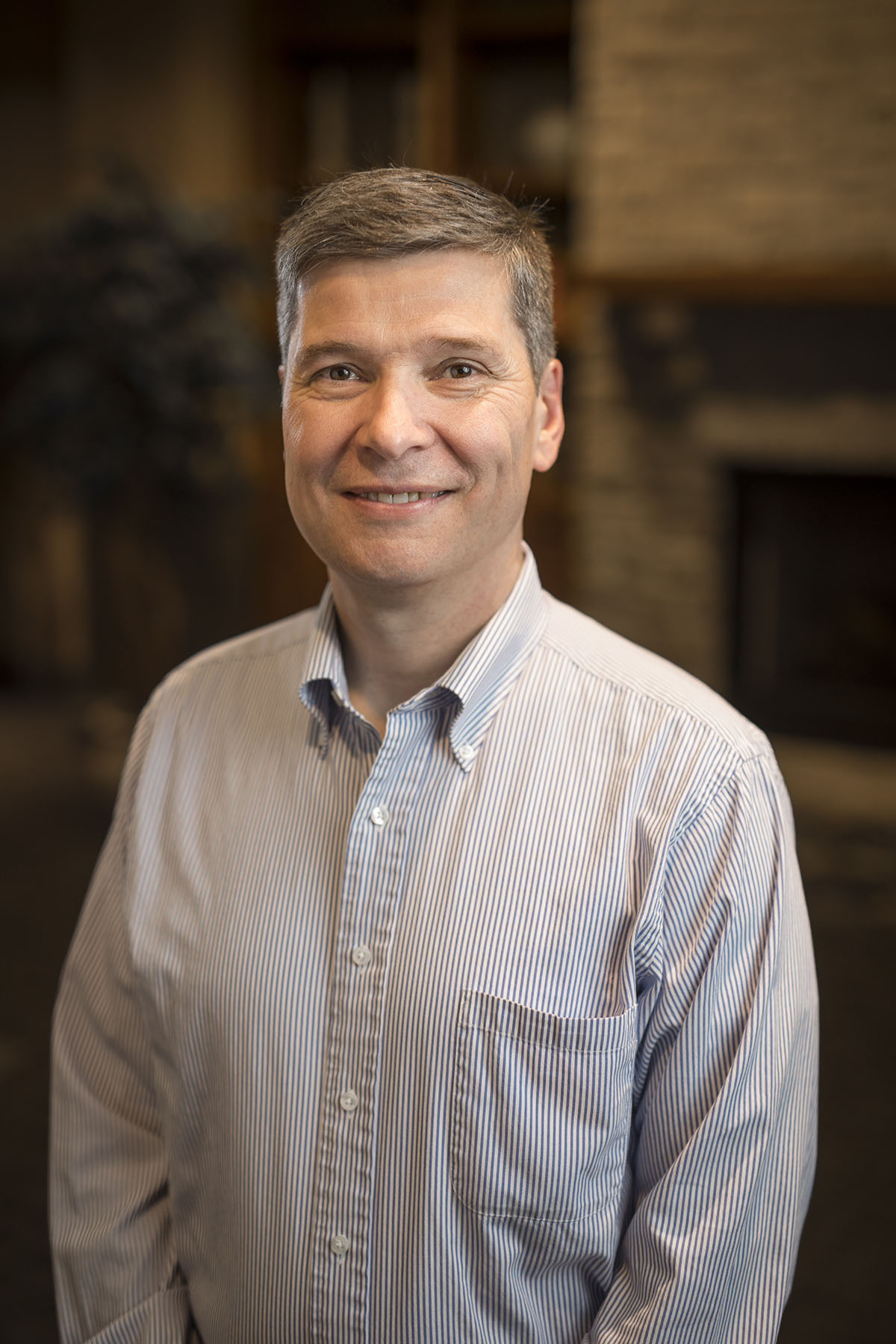 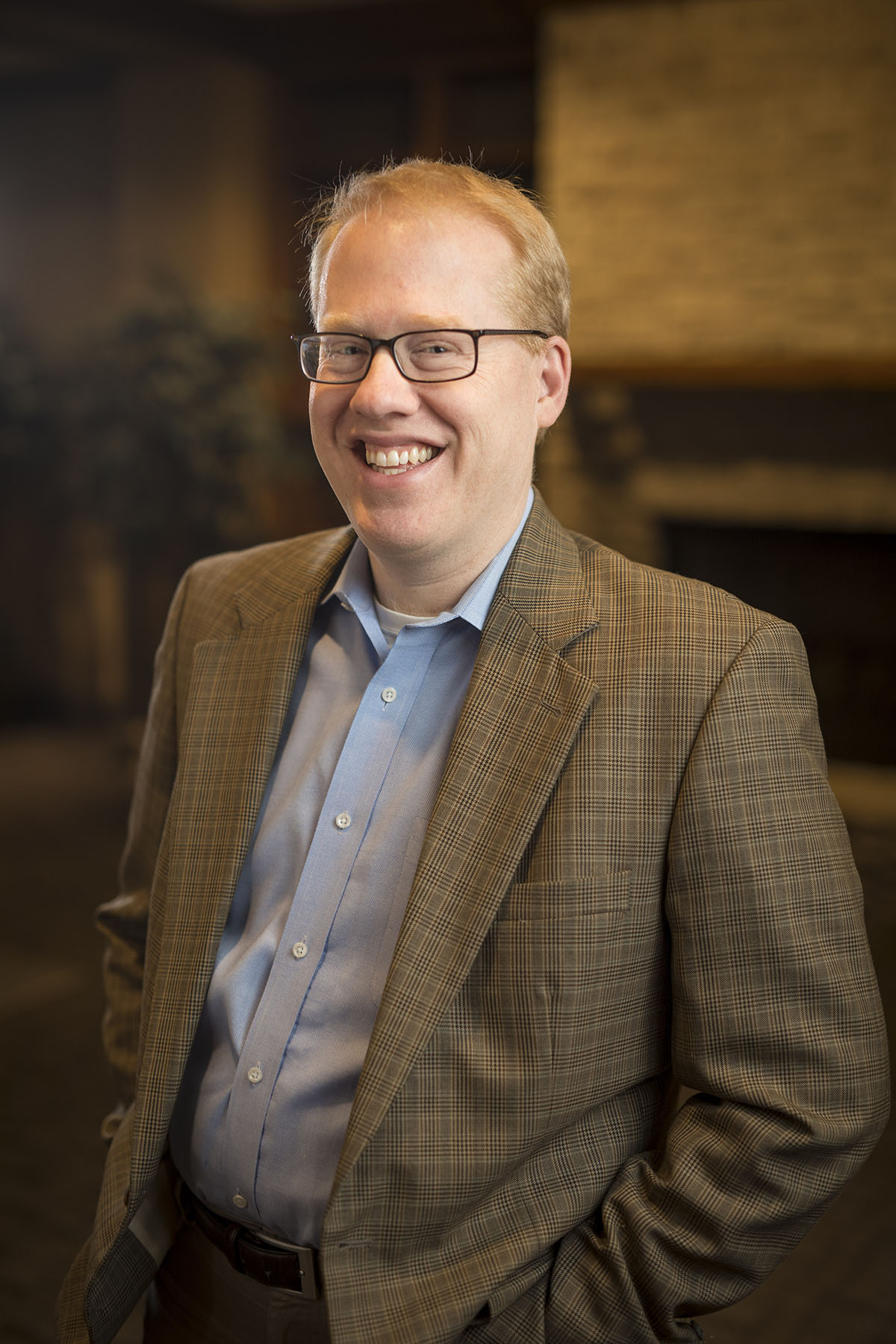 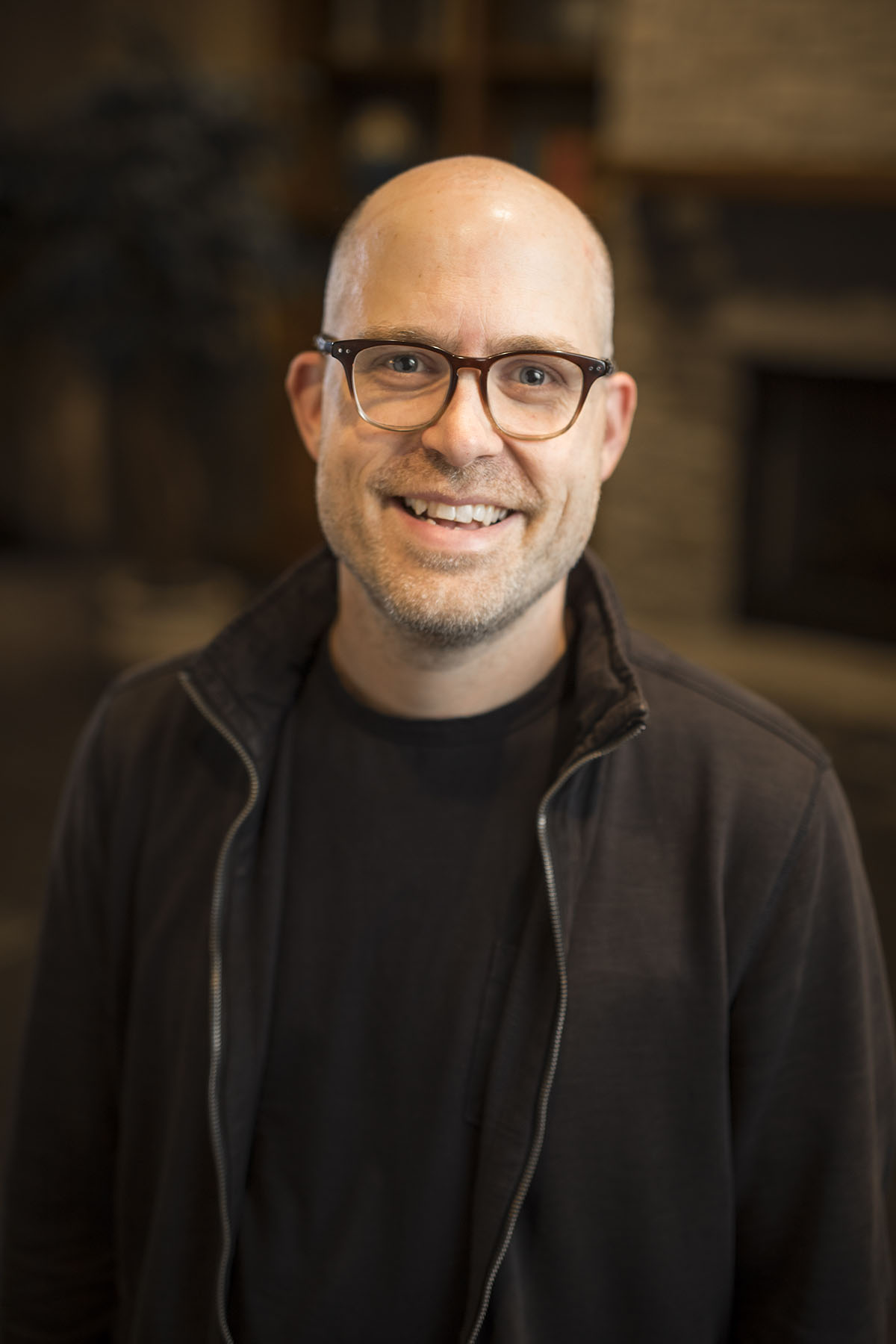 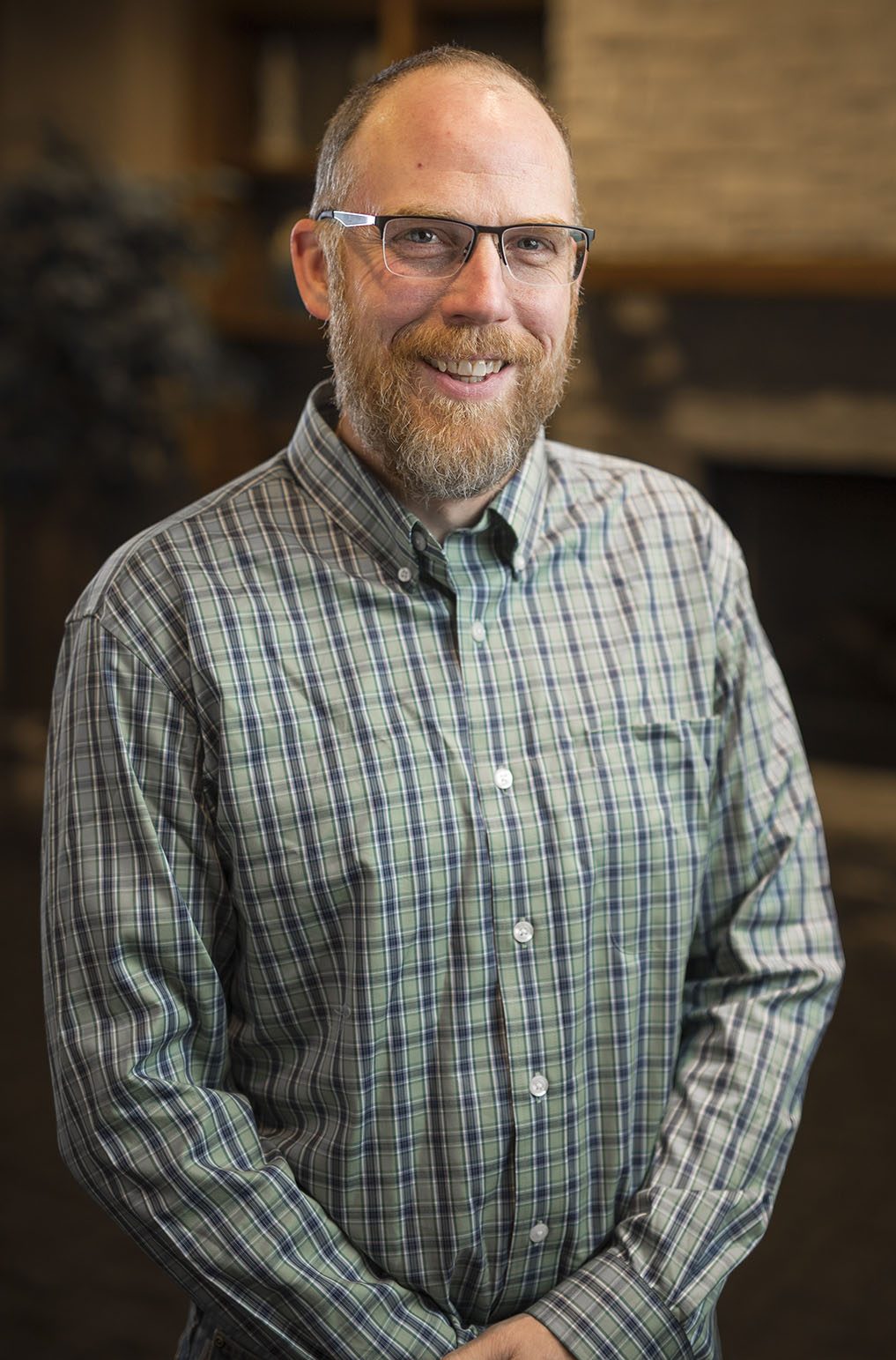