Released in January of 2008 to commemorate our 15-year anniversary as a church, “Waves of Grace” is Grace Community Church’s second full album. It was produced by Ben Shive and recorded by the worship team and congregation at Grace. With readings from Romans 8 throughout, it focuses on many of the songs that were important to the church during our study through the book of Romans. 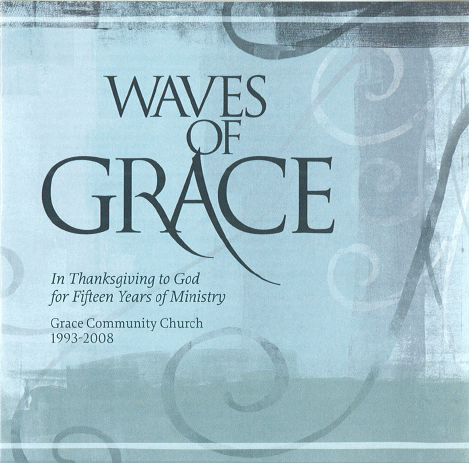